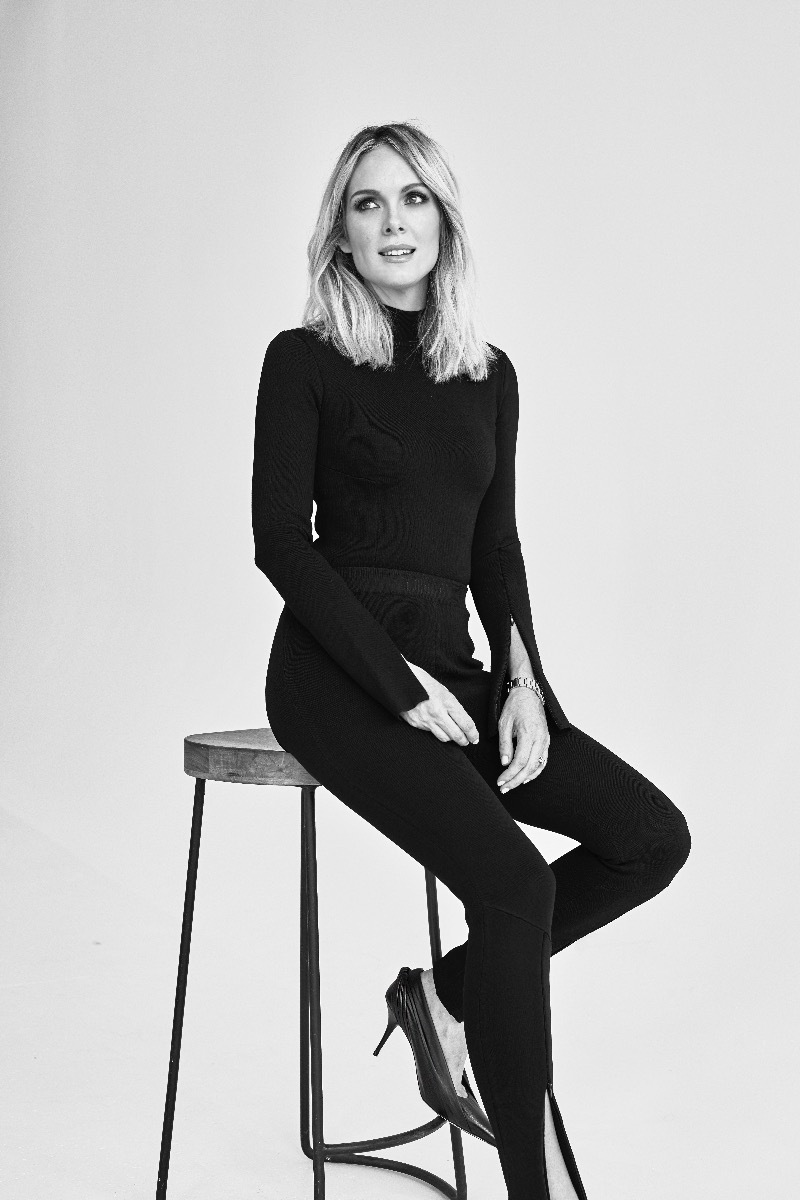 BEHIND THE REBECCA VALLANCE BRAND

Rebecca Vallance launched in 2011, showing her first collection in Paris and immediately securing two Harvey Nichols accounts. As the business began to flourish, Rebecca returned home to Australia and launched the brand locally in 2012, where it now has an ever-growing and dedicated following.

Since her first showing at New York Fashion Week in February 2014, Rebecca has proven to be one of Australia’s leading fashion exports. In 2015 she was nominated by Marie Claire Magazine as ‘Best New Up-and-Coming Australian Designer’ and awarded Runner-Up in the ‘International Woolmark Prize’.

Rebecca Vallance rejoined Afterpay Australian Fashion Week in 2021 to to celebrate 10 years of the brand in Australia by showcasing her 'Holiday' Collection. View the 10th Anniversary Runway Show here.

Discover the latest in designer womens fashion by Rebecca Vallance. Our signature provides structured tailoring and unique luxurious fabrications across evening wear, suiting and day wear. Timeless designs which are designed with the modern woman in mind.

Sign up for news and offers to receive your promo code.